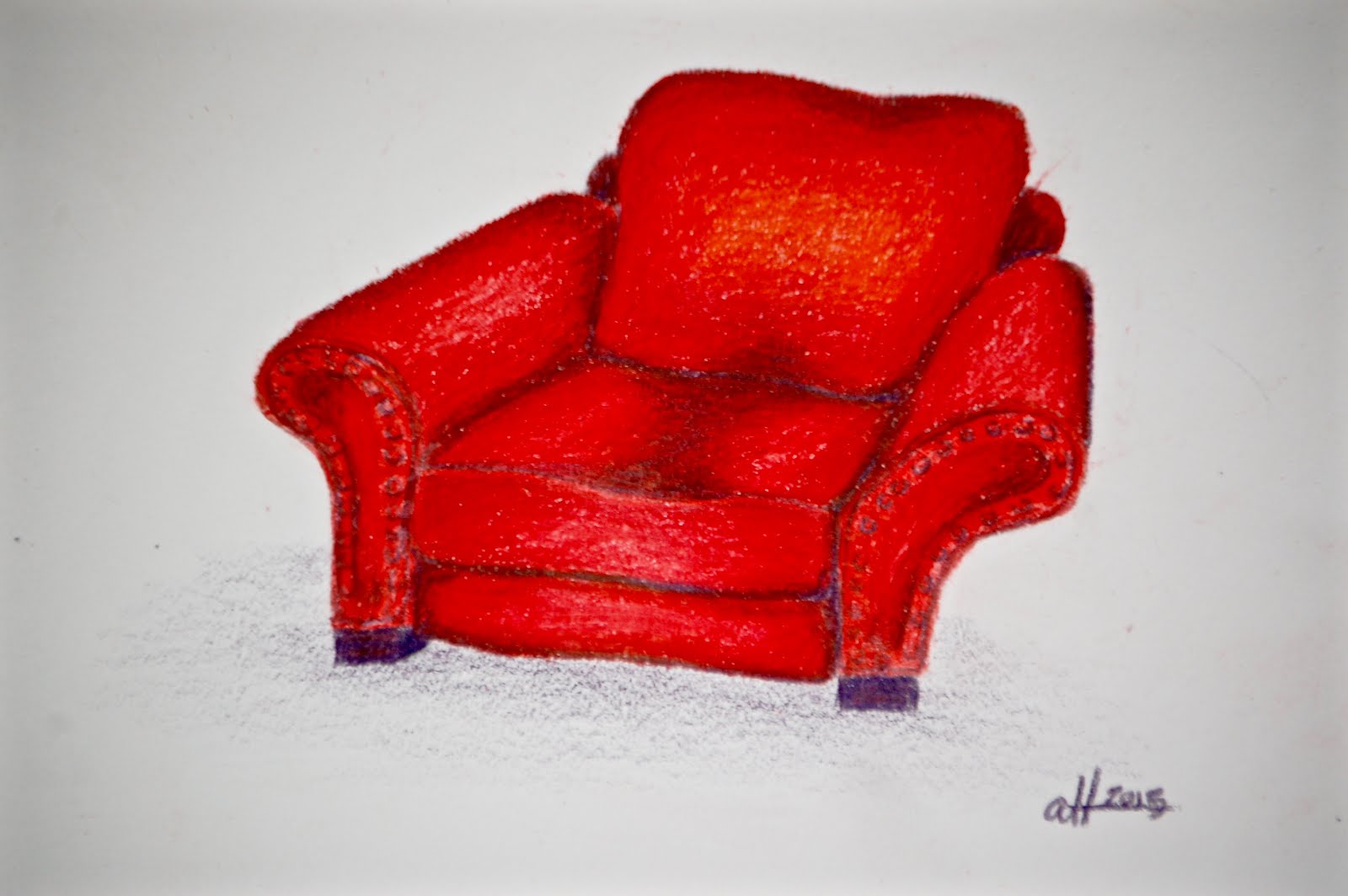 The primary goal of Project Armchair is to gift high-quality, rich children's literature to children in crisis.  While there are many worthy children's books available, our focus is on literature that scaffolds emergent readers to higher level of proficiency.  The following list meets that criteria. **BOOKS MUST BE NEW TO COMPLY WITH HOSPITAL CRITERIA.

*  Note:  Scholastic Book Clubs are a fantastic clearinghouse of many of these texts and are
reasonably priced.  If your child or grandchild receives the Book Club flyers through their school,
consider ordering a few extra and donating to Project Armchair!

Snow Babies by Joan Emerson
Snow Beast by Chris Judge
First Grade Friends Forever:  The Snowman Showdown by Judy Katschke
The Magic Bone:  Nice Snowing You by Nancy Krulik
Dinosaurs Love Underpants by Claire Freedman and Ben Cart
Elephant and Piggie:  I Will Take a Nap by Mo Willems
Pete the Cat's Train Trip by James Dean
Pete the Cat:  Robo-Pete by James Dean
Pete the Cat:  I Love My White Shoes by James Dean
A Pet for Fly Guy by Tedd Arnold
Sneezy the Snowman by Maureen Wright
Bug in a Vacuum by Melanie Watt
A Butterfly is Patient by Dianna Aston
The Giant Carrot by Jan Peck
The Lion and the Mouse by Jerry Pinkney
Nightsong by Ari Berk
Red Sings from Treetops by Joyce Sidman
Hot on the Range by R.D. Jentsch
The Wild Little Horses by Rita Gray
Clarence Goes Out West & Meets a Purple Horse by Jean Ekman Adams
Three Little Horses by Piet Worm
Girl on the High-Diving Horse by Linda Oatman High

Super Fly:  The World's Smallest Superhero by Todd Doodler
Mrs. Krup Cracks Me Up by Dan Gutman
The Story of Snow by Mark Cassino
Who Would Win? by Jerry Pallotta
Chickens Don't Fly by Hannah Elliot and Laura Lyn DiSiena
Hippos Don't Swim by Hannah Elliot and Laura Lyn DiSiena
Magic Tree House books by Mary Pope Osborne
The Day the Crayons Came Home by Drew Daywalt
Extra Yarn by Mac Barnett
Finding Winnie by Lindsay Mattick
Stopping by the Woods on a Snowy Evening by Robert Frost Ill. by Susan Jeffers
Girl Who Loved Wild Horses by Paul Goble
A Horse in the House and Other Strange but True Animal Stories by Gail Ablow

Groundhog Day From the Black Lagoon by Mike Thaler
Because of Winn Dixie by Kate DeCamillo
Henry and the Paper Route by Beverly McCleary
Henry and the Club House by Beverly McCleary
Henry and Ribsy by Beverly McCleary
Stick Dog Wants a Hotdog by Tom Watson
Adventure According to Humphrey by Betty Birney
Cinderella's Stepsister and the Big Bad Wolf by Lorraine Carey
Alice in Wonderland by Lewis Carroll
The Rough Face Girl by Rafe Martin
Girls and Their Horses (American Girl Library) by Camela Decaire
Little Horse by Betsy Byars
What's the Most Beautiful Thing You Know About Horses? by Richard Van Camp
Black Beauty by Mary Sebag-Montefiore

Nate the Great books
Diary of a Wimpy Kid
What Do You Do With An Idea? by Kobi Yamada
Phantom Stallion:  Wild Horse Island #10:  Faraway Filly by Terri Farley
Bold Beauty (Winnie the Horse Gentler #3) by Dandi Daley Mackall
The Black Stallion by Walter Farley

Wonder
Bridge to Terabithia
To Kill a Mockingbird by Harper Lee
A Long Way From Chicago by Richard Peck
Esperanza Rising by Pam Munoz Ryan
Roll of Thunder, Hear My Cry by Mildred D. Taylor
All of a Kind Family by Sydney Taylor
Little House Series by Laura Ingalls Wilder
The One and Only Ivan by Katherine Applegate
Mr. Poppins Penguins by Richard and Florence Atwater
Because of Winn-Dixie by Kate DiCamillo
Misty of Chincoteague by Marguerite Henry
Horse Heroes:  True Stories of Amazing Horses by Kate Petty

Guess How Much I Love You by Sam McBratney
Goodnight Moon by Margaret Wise Brown
It's Time to Sleep, My Love by Nancy Tillman
Where the Wild Things Are by Maurice Sendak
Grandfather Twilight by Barbara Helen Berger

Donated books must be brand new in order to comply with hospital criteria.

Project Armchair has given away close to 2,500 books since its inception in Fall of 2015. Project Armchair now has twenty certified teacher volunteers who faithfully read to children in homeless shelters and hospitals. Our need for NEW books is growing exponentially! Please consider donating a book or two to children in crisis. Visit the "Wish List" & "Donate" tabs at the top of this page for title ideas and how to get books to us.

Reading Aloud to Children in Crisis

The primary goal of Project Armchair is simple; brighten the day of a child in crisis through the magic of engaging text and beautiful illustration. We are certified teachers who understand that books can literally change lives. Rich children's literature has the power to transport an ill or homeless child to a place of joy and hope, however briefly. The gift of the book read to them allows them to relive that moment over and over and provides ownership of the best children's literature available.